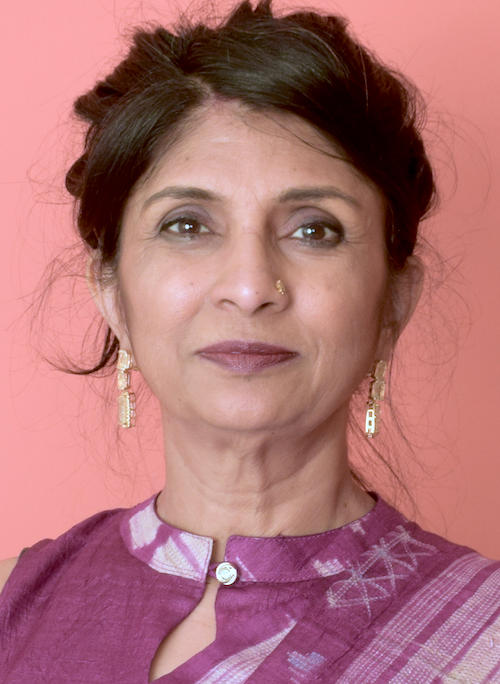 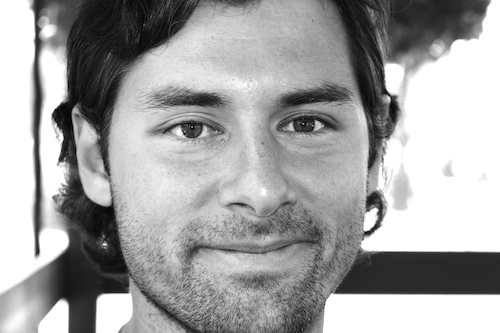 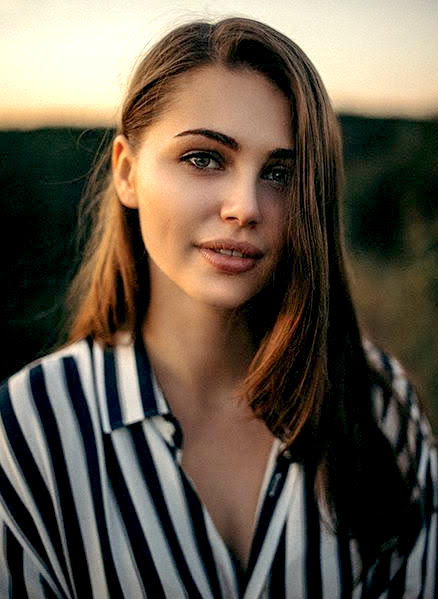 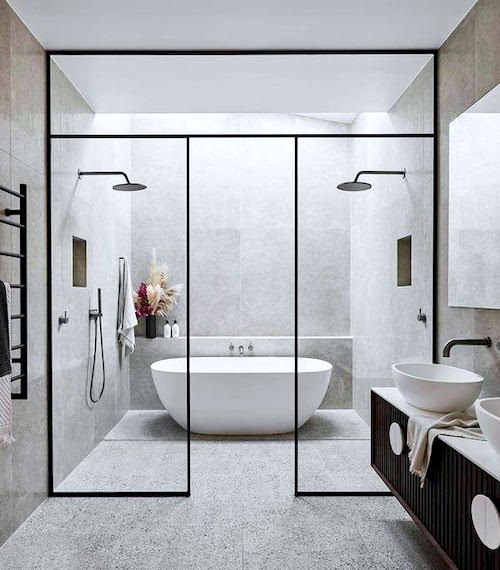 Ultra-modern bathroom in Playa Vista. Send in your photos to us for publication. 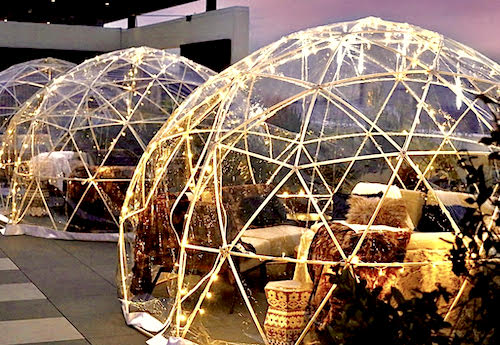 Celestina, the flashy rooftop spot in Culver City from the team behind Etta, has announced that it will close on May 30 after a brief run that began earlier this year. Located at the Shay Hotel, which also hosts Etta on the ground floor, Celestina became known for its three geodesic domes (that they called igloos) providing shelter on sometimes chilly, windy evenings. The menu was modern Mexican, serving inventive cocktails and shareable taco platters. The rather appealing nightlife destination was popular with influencers, gaining a high follower count and drawing what seemed like a steady flow of imbibers throughout the week. However, the Chicago-based restaurant group behind Etta, What If Syndicate, which also plans to open Maple & Ash in Beverly Hills next year, has been embroiled in a dispute between partners David Pisor and Jim Lasky. It’s unclear if that dispute affected the outcome of Celestina, but representatives say Etta will not be affected and will continue to operate. In addition, reps say they hope to relocate “the full and original concept” of Celestina to another place. It’s likely that another operator or the Shay Hotel itself will just reopen the rooftop area with another name and menu.

Arthur has been living in Culver City since December 2018 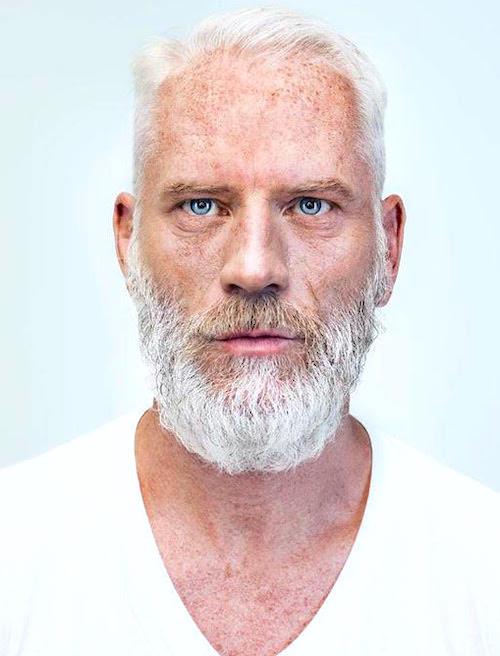 Send your photos to us for publication.

The Culver City Education Foundation (CCEF) is proud to announce the Ruby Gala surpassed its goal of raising $175,000 for the programs we fund across the district! Thank you to the 200 hundred community members and CCUSD families who attended as CCEF culminated its milestone anniversary celebration – it’s because of each of you that our foundation has been able to sustain dynamic arts and STEM programming at Culver City schools for 40 years. Guests enjoyed plentiful food and beverages from local restaurants, and inspiring student performances. Middle school students shared a song from their spring musical production of “Matilda,” and the CCHS Academy of Visual & Performing Arts (AVPA) presented a moving duo featuring a music and dance student. 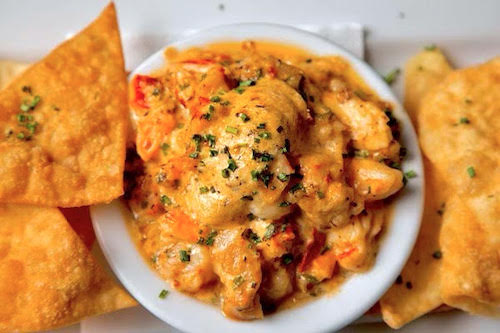 Cacio e Pizza is the newest restaurant from Lemonade Restaurant Group owner Alan Jackson and will be located at 12746 W. Millennium Drive as reported by What Now Philadelphia. Originally, the new restaurant was going to be located in the 800 Degrees Pizza space but a representative of RUNWAY Playa Vista told What Now Los Angeles that this was not the case. Alan Jackson said that this project is currently on hold but that this was only a pause on his plans. He submitted plans to the Los Angles Planning Department for a restaurant that would measure 5,045-square-feet with 86 interior seats within 1,300-square-feet of dining space, a 280-square-foot bar area, and 64 available seats on the 1,248-square-foot patio outside. Cacio E Pizza will be the area’s primary pizza space and will not be located in RUNWAY Playa Vista, however, because it will be located nearby, the restaurant should benefit from RUNWAY’s normal foot traffic. Jackson not only owns Lemonade but also owns Bull & Butterfly, which is located within RUNWAY. Cacio E Pizza will be located between Common Grounds Park and The Lawn. 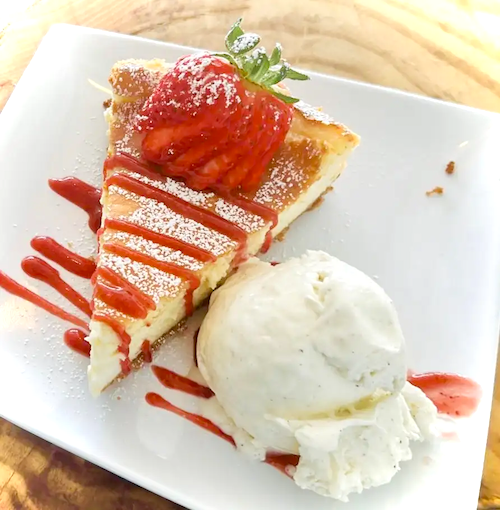 Café Bohème is a French modern café, serving breakfast and lunch. Try our Homemade Cheesecake with a strawberry coulis. We also sell coffees, smoothies, cold press juices, and french pastries all in a modern Bohemian Vibe! 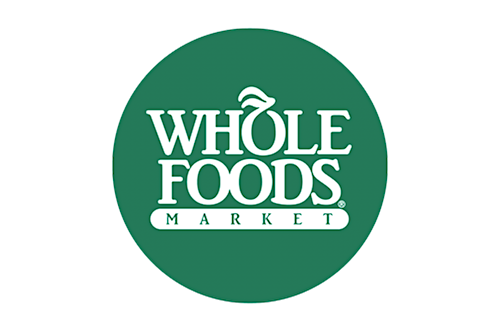 Paying for groceries with your phone or watch might already be easy, but Amazon now wants you to pay with a swipe of the palm of your hand. In another round of potential privacy-encroaching convenience, the tech giant has rolled out its palm recognition payment service, Amazon One, in two Southern California Whole Foods locations (Silver Lake and Irvine), with plans to add the capability to the organic grocery store’s Playa Vista location in the weeks to come. The device creates a unique palm signature for each user, which is then saved for future purchases. 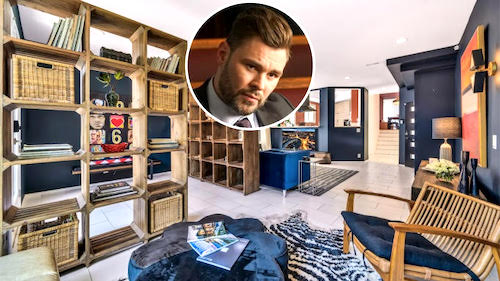 Back in 2016, actor Patrick John Flueger – best known for his role as Adam Ruzek on the long-running “Chicago P.D.” TV series – purchased this four-story villa in the Los Angeles neighborhood of Marina del Rey, right on the border with Venice. At the time, the three-bedroom, three-bath space cost him $1.8 million; now, a little over six years later, the place has returned to the market with a nearly $2.2 million ask. “I love this house and I hate to give it up,” Flueger said. “But as sometimes happens, my job is taking me away from California and into the Midwest, and while I’ve tried to hold onto it as long as I can – and I have a feeling I might regret selling it as soon as the papers are signed – it seems only right that somebody new should get to enjoy it as much as I have over the years.” Originally built in 1990, but gussied up in collaboration with interior designer Lauren McGrady during the Minnesota native’s tenure, the stucco and terracotta-roof structure features 2,869-square-feet of living space – all of it boasting colorfully painted rooms adorned with tile and hardwood floors. 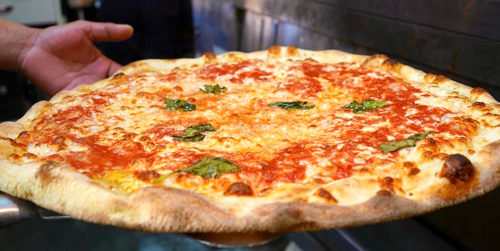 Each pie is made with wholesome products and has real mozzarella, ricotta, or provolone cheeses instead of the commercial grated stuff. We service a wide variety of authentic Italian foods: our pizza, pasta, and salads are made with the authentic recipes from the Old Country. We proudly serve all and every dish to you with the entire Neapolitan attitude and because pizza was invented in Naples and not in New York.

Two Playa del Rey residents have taken legal action against Los Angeles County, the Board of Supervisors and the Flood Control District regarding last month’s board approval of a trash collection project that will include the placement and operation of a floating barge dumpster where the Ballona Creek meets the Pacific Ocean. The board’s April 5 approval of the Ballona Creek Trash Interceptor Pilot Program Trash Project followed months of discussions with community members, who expressed their “utmost concern and dismay at the adverse impacts that installation and operation of a massive floating trash barge in such a sensitive location would cause,” including its potential effects on public health, noise, recreation and air quality, according to the Los Angeles Superior Court petition brought Monday by David and Tracy Blumenthal. Although county representatives told community members during the discussions that they would work with the community to address their concerns, the promises were “intended to stall and quiet opposition while quietly moving forward with the trash project’s permitting (process) behind the scenes,” the petition alleges. 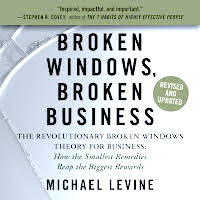 Meet Michael Levine, the author of the best-selling business book “Broken Windows, Broken Business.” We are celebrating the new, revised edition with 25% new material. “One of the most influential business books of the last decade.” Taught in all 25 of the best business schools in America.

Many hospitals in California received top scores but the only hospital in Culver City didn’t make the grade in patient safety, according to a report released by The Leapfrog Group, an independent nonprofit health care watchdog group. Southern California Hospital at Culver City received a “D” in the Spring 2022 Hospital Safety Grades report, put out by the Leapfrog Group which related that the COVID-19 pandemic reversed years of progress in patient safety. 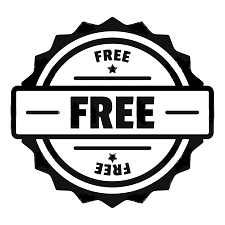 Use the Playa Vista People free bulletin board to share your message with 25,000 of your neighbors in Playa Vista, Marina del Rey, Culver City, Playa del Rey, and Westchester. Sell, promote, barter, hire, comment, date. Post your FREE 25 word message to us for publication.

1. ** I want people to talk (not scream) to one another no matter their difference of opinion. —- Howie Z., Culver City

2. ** Los Angeles Mayor Eric Garcetti’s nomination to be ambassador to India is dangling by a thread in the Senate, with several Democrats continuing to express hesitation over the nomination. Good. The Mayor is a political hack who should have been retired from public life long ago. —- Valerie K., Playa Vista

3. ** I realized recently that what one thinks about in the shower in the morning is more important than I’d thought. I knew it was a good time to have ideas. Now I’d go further: now I’d say it’s hard to do a really good job on anything you don’t think about in the shower. —- Earl P., Playa Vista

5. ** Based on how much you can bond with someone by hating the same thing, a dating app based on dislikes would probably be fairly successful. —- Olivia O., Westchester

7. ** The Kings’ loss in Game 7 was a case of the student outcoaching the mentor. While initially the decision to set the game cadence during the first period to one favoring the Kings (slow and methodical) was working, once the Oilers took the lead, the Kings needed to abandon that tactic and get aggressive. Instead, other than a brief flurry to start the third period, the Kings thereafter looked like a boxer who knows he’s beaten, but hangs in there, just wanting not to get KO’d. —- Bruce Miller, Playa del Rey

9. ** N’ice Cream in Playa Vista has all the hospitality of the DMV in a bad neighborhood. —- Lois P., Playa Vista