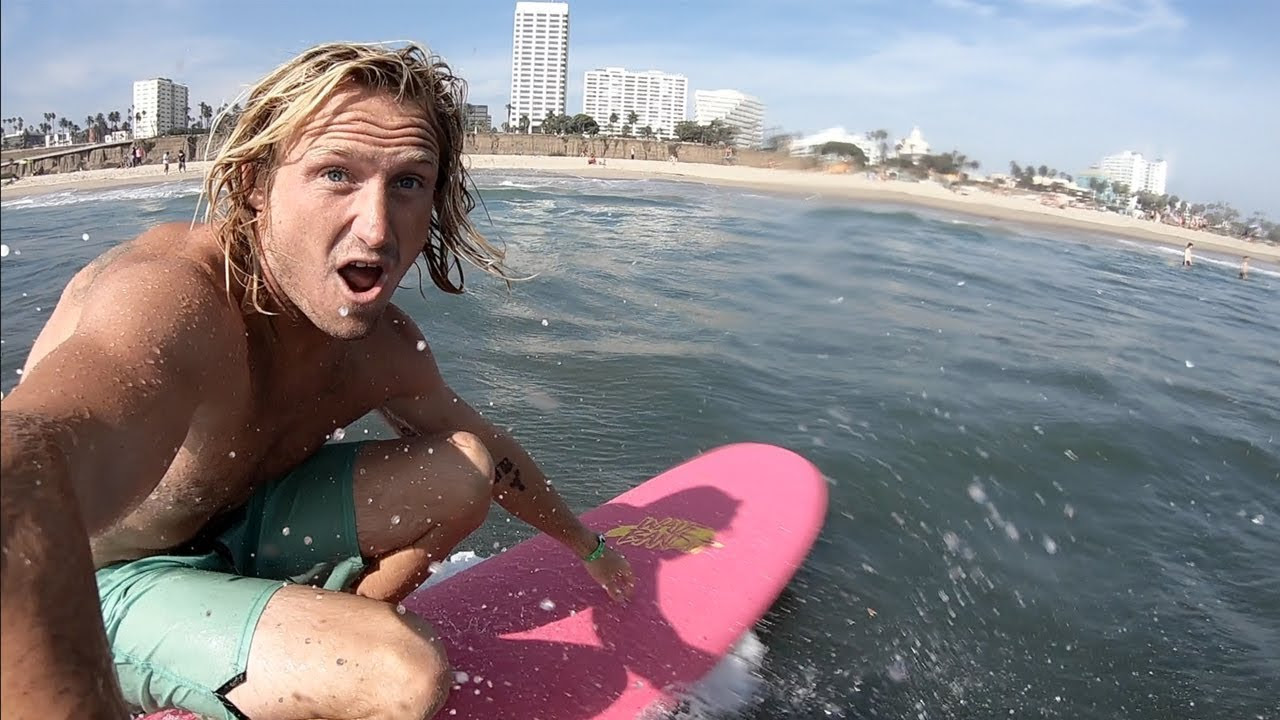 Chucky has been working in Playa Vista since February 2018

A couple from Culver City was rescued by Tulare County Search and Rescue Team Friday at Sequoia National Forest. Deputies say they received an emergency call at around 9:00 a.m. from a teenager saying his parents were stuck near Seven Teacups Trail. Authorities were able to find the couple and bring them to safety and say the couple was very dehydrated but in good condition. Sheriff Boudreaux says he wants to remind everyone how important it is to be familiar with an area you are traveling to, as well as being prepared in case you get stuck. 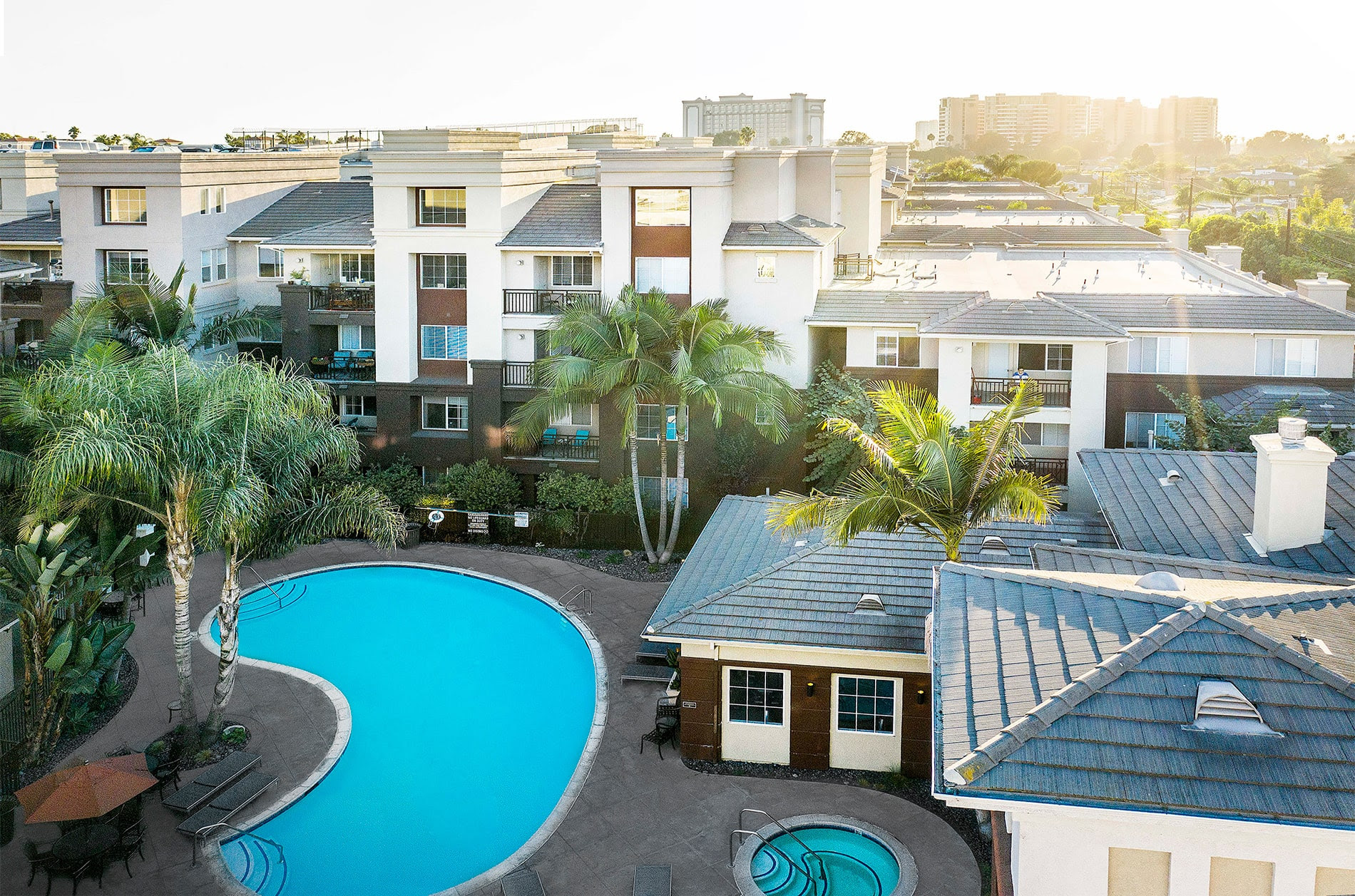 Airbnb purged at least one Marina Del Rey rental along with more than 50 Los Angeles County listings from its platforms following the company’s worldwide ban on parties during the pandemic. The purge may be either temporary or permanent.
The sanctioned properties were the subject of complaints “or otherwise violated our policies on parties and events,” according to a statement. They “have either been suspended or removed from the Airbnb platform.”

Airbnb shook up the short-term rental world this month when it banned all parties and restricted rentals to no more than 16 guests a time regardless of the size of the property. The decision came at a time that short-term rentals are making headlines as the headquarters for irresponsible parties during the coronavirus pandemic. Broadcast footage from LA party houses packed with unmasked revelers triggered widespread condemnation this month from health experts and city leaders.
Airbnb, one of the world’s largest short-term rental companies, said it could not release the addresses of the 50+ properties because it would violate the privacy of homeowners. But it said they are located in Burbank, Calabasas, Compton, Glendora, Hacienda Heights, La Canada Flintridge, Long Beach, Los Angeles, Malibu, Marina del Rey, Pasadena, West Hollywood, Whittier and unincorporated communities.

Culver City Council will consider a temporary lane closure Monday, a move to continue expanding outdoor dining in the wake of the coronavirus. Restaurants in LA County are turning to outdoor dining during the pandemic as businesses continue to recover from the economic fallout of the pandemic.
The proposed temporary lane closure in Culver City would be along westbound Washington Boulevard between La Cienega Avenue and Adams Boulevard, in addition to a temporary street closure on Hargis Street between Washington Boulevard and the alleyway.

“These temporary closures would provide areas for expanded outdoor dining and services to support businesses during the COVID-19 pandemic,” the city said in a statement. “The City Council will also be considering sponsoring temporary public parklets (small seating and green space areas) to support restaurant recovery in the City.

To view the proposed concept plan, check out the city’s Economic Recovery website. Evelyn is the proud owner of Petals ‘N’ Wax in Marina Del Rey. 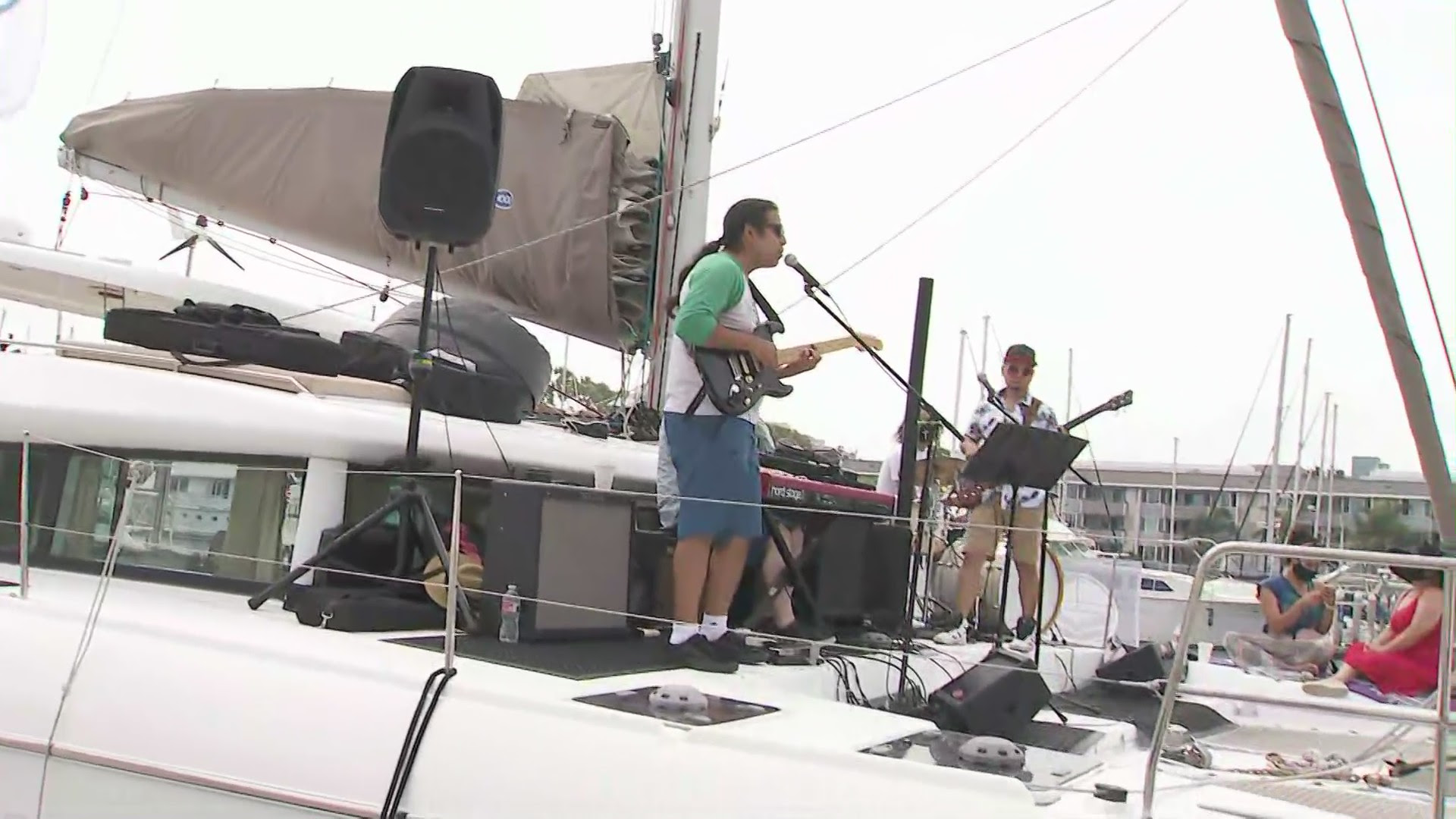 Marina del Rey hosted what is being dubbed the community’s “first ever floating concert” Sunday, with the band “Anchor Party” performing on a boat cruising through the basins. Guests were invited to follow the floating stage on kayaks, paddleboards or dinghies, or wait for it to pass by their docked boat from 12 p.m. to 3 p.m.

*PLAYA – YES OR NO QUESTIONS: 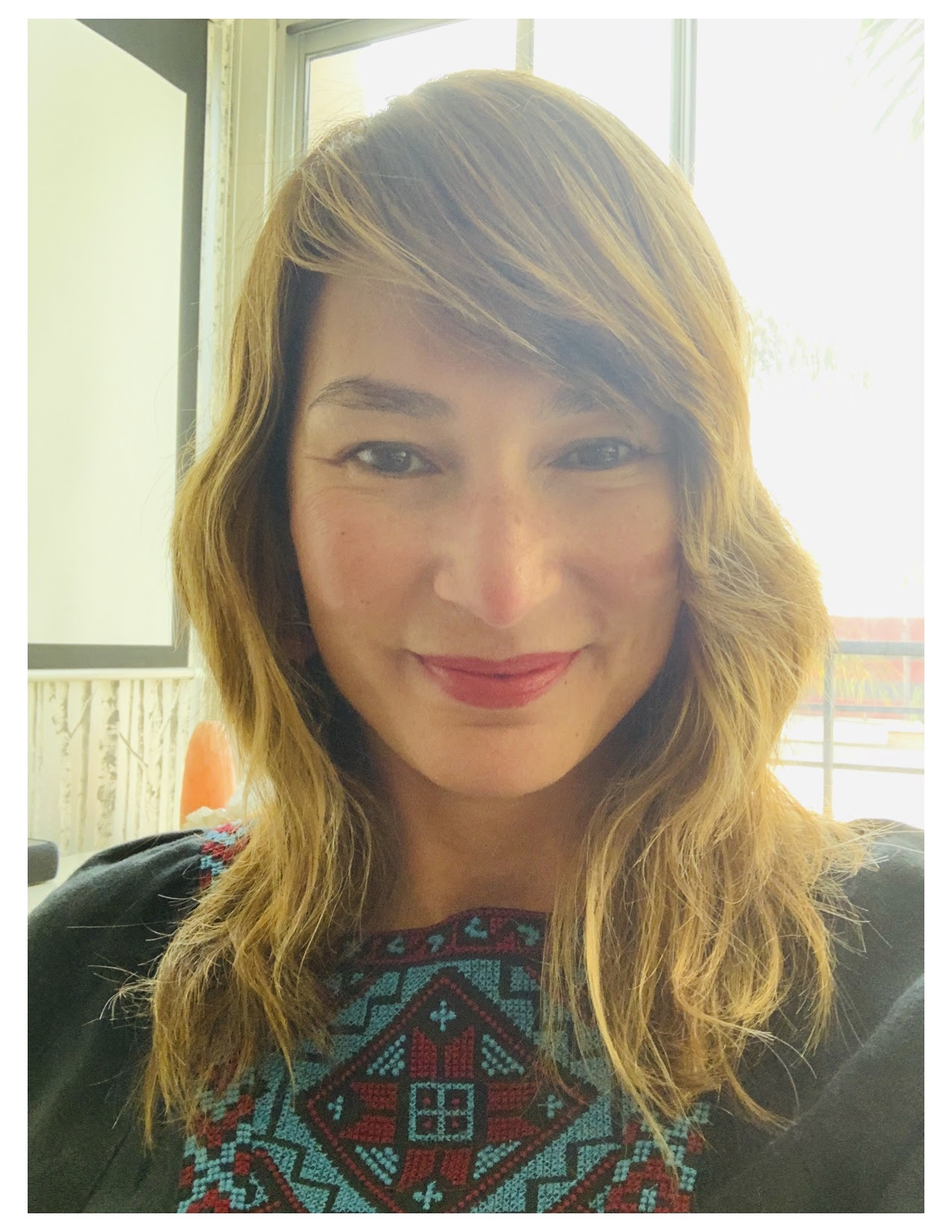 Q: Rap music sounds like music to slaughter cattle by.

Q: Thinking about Janis Joplin as an old woman is a disturbing image.

Q: I hate when people bring their dog, dress in funny clothes to Home Depot.

Q: Baked beans give me gas.

Q: I would rather starve for a night than eat at the Olive Garden.

Q: The homeless problem in Los Angeles is starting to remind me of a Twilight Zone episode.

Q: I have smoked at least one cigarette in the last year. 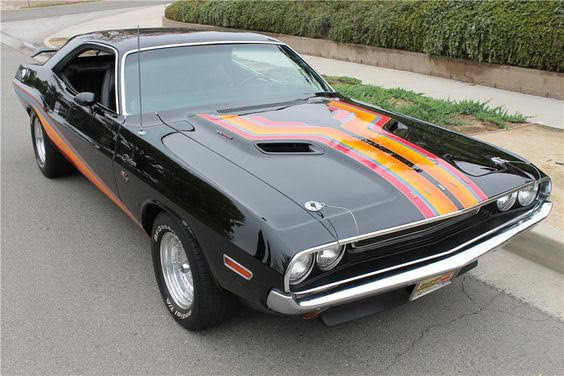 Several hundred Playa Vista People readers responded to a recent Reader Poll on the quality of the security guards at the Runway Shopping Center in Playa Vista with an average grade of “D”.

Readers were asked to grade the overall performance of the security guards like a school teacher – A, B, C, D, or F.

“All I see if is the security guards watching YouTube video on their phone” said Sally Zain, a homeowner in Playa Vista and a frequent visitor to the Whole Food market at Runway.

“They are bored, distracted and constantly playing with their phones” comment Dr. Lance Church of Marina Del Rey. 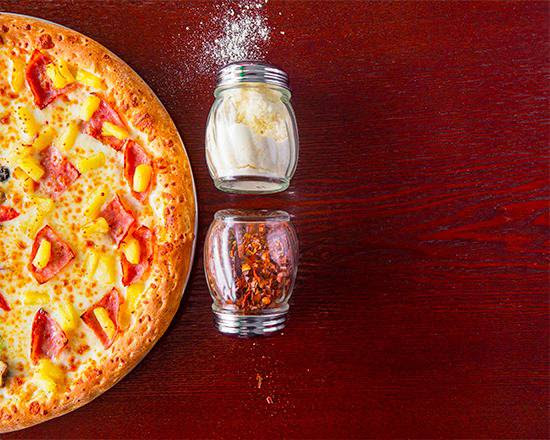 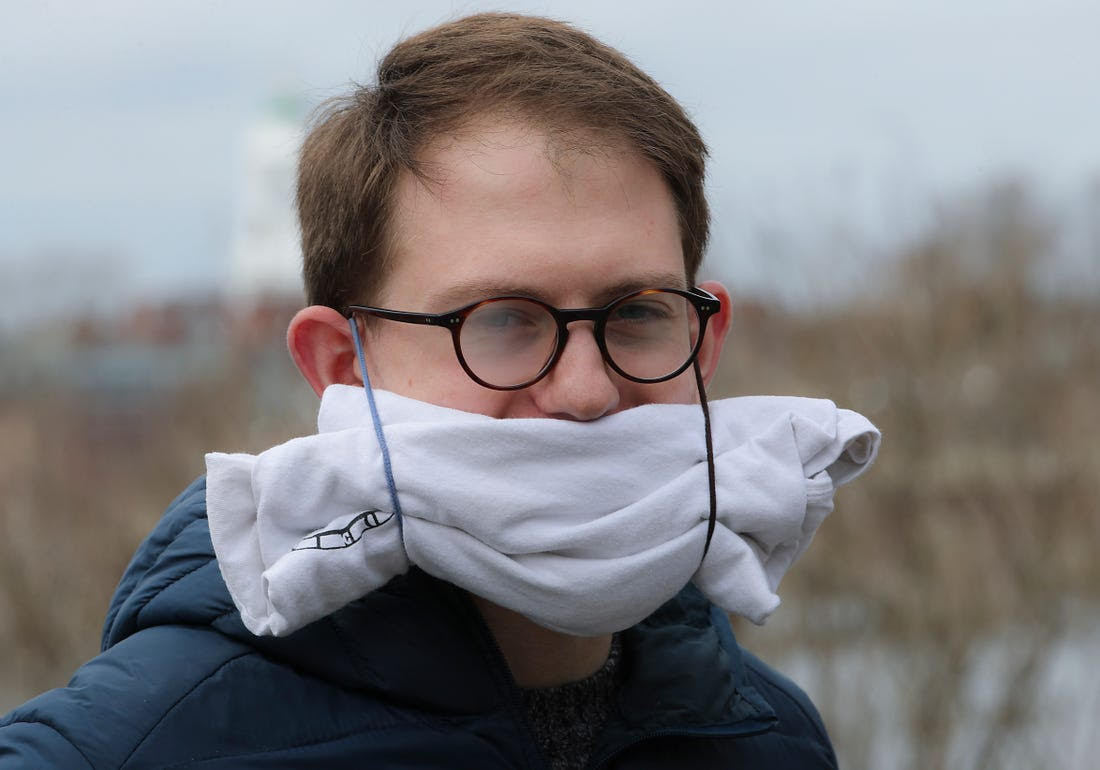 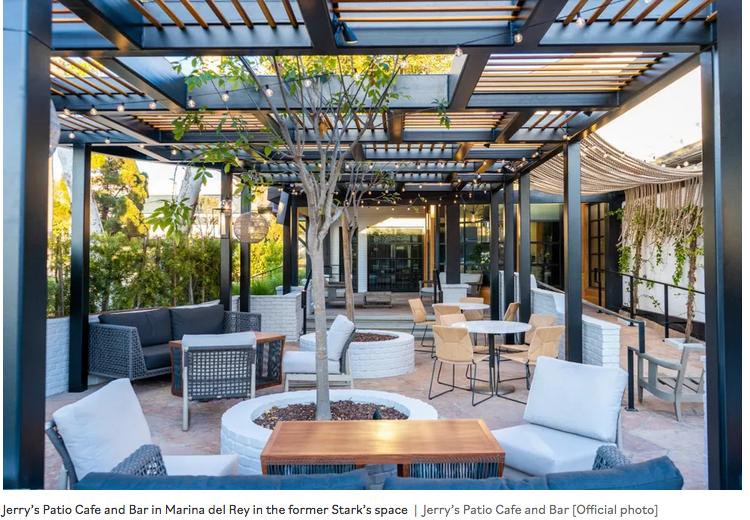 Longtime Jerry’s Deli fans will be relieved to know that the historic Jewish deli has returned to Marina del Rey, in a familiar space at that. Stark’s, a sort of grown-up all day restaurant from Guy Starkman (whose father co-founded Jerry’s Famous Deli in the late 1970s), has turned into Jerry’s Patio Cafe & Bar in the expansive Marina del Rey space. With ample outdoor seating and a full bar, the reopened Jerry’s has many of the same deli favorites like the pastrami sandwich, matzo ball soup, and potato latkes. The takeout-friendly menu also encompasses some lighter dishes like vegan tortilla soup, kasha and quinoa bowl, and an Impossible burger.

Ownership of the Jerry’s Deli brand has transferred over to Jonathan Mitchell and his daughter Mandy Mitchell, who will also operate locations in Encino and Studio City, marking the end of Starkman’s ownership of the restaurant chain, which once had outlets in Miami, Costa Mesa, Westwood, and West Hollywood. 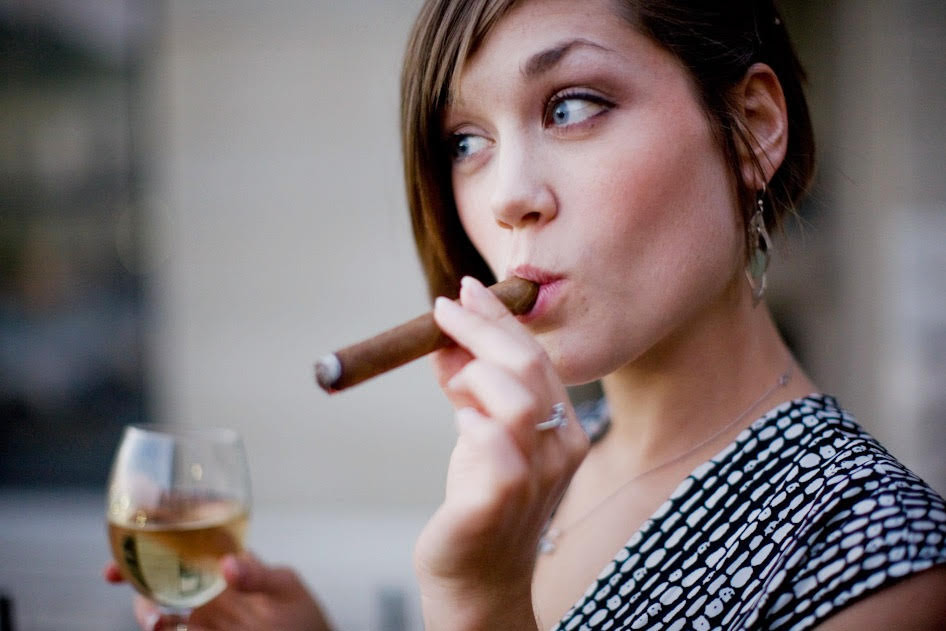