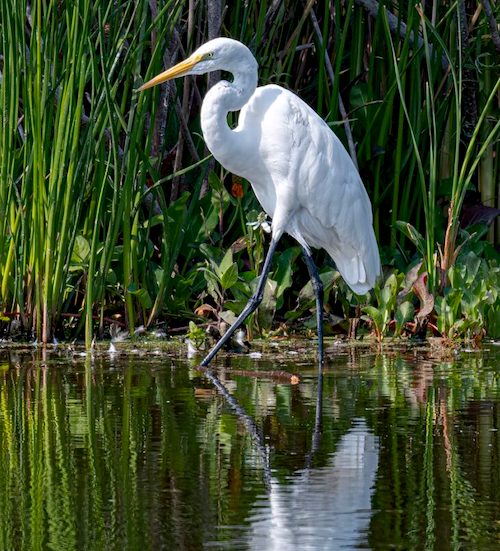 The photo of this great egret was taken by birdwatcher Lynzie Flynn in August at Ballona. Birdwatchers and those who care about the environment are asking the City and State to save the area for birds and other animals. Millions of birds fly along a 7,500-mile migratory route between northern Alaska and the southern tip of South America. Wetlands, including the freshwater Ballona Ecological Reserve in Playa Vista, provide vital resting points during the journey. With their unique location between salt and freshwater, wetlands shelter more than one-third of the country’s threatened and endangered species, according to the Environmental Protection Agency. This year, migrating birds have encountered a Ballona Wetlands that has become degraded by homeless encampments and people living in RVs along Jefferson Avenue, west of Lincoln Avenue. These “residents” are discarding garbage, rubbish and human waste in this area. Bird watchers and residents have complained to Councilman Mike Bonin since May. On October 4, Bonin finally arranged for a $65,000, six-ton garbage collection from the site. 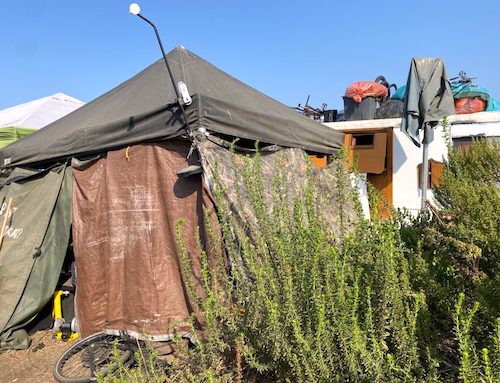 RVs, illegally parked, and other structures are home to people destroying the Ballona wetlands. One resident said, “They [RVs] are parked there illegally, why are we paying for the cleanup when they shouldn’t have been allowed to foul the area in the first place?” A second resident said, “The cleanup didn’t even make a dent in the garbage that’s accumulated there. There is still no plan to move the RVs. This is ridiculous.” Back on May 19, a Playa resident emailed Jennifer Lucchesi, executive officer of the California State Lands Commission, and detailed the problem. “Over the past few years, the residents of the Wetlands area have been dealing with an increase in crime, and with the help of LAPD and the LA Sheriff’s Department it was determined that many of the suspects perpetrating the crimes were homeless people living in the Wetlands.”

Holly has been living in Culver City since October 2019 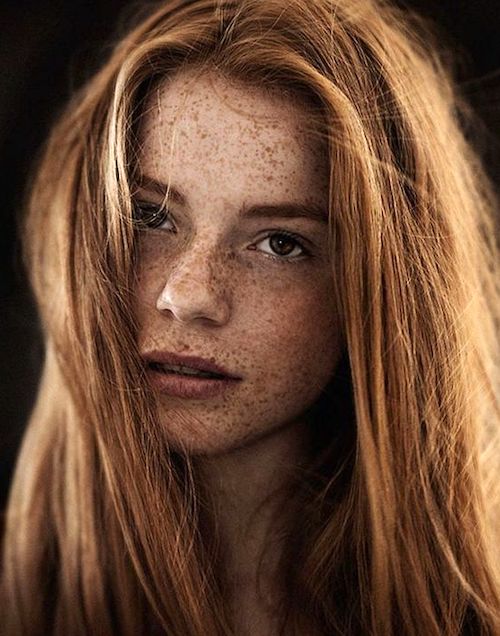 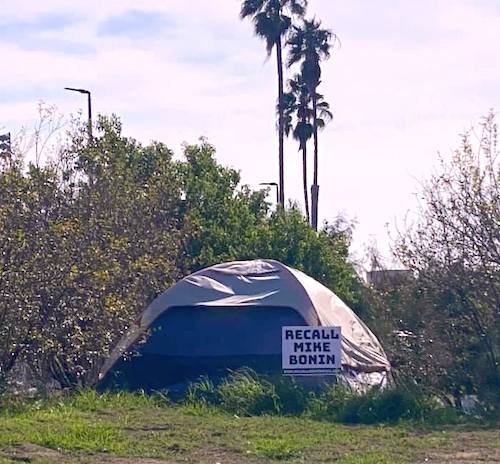 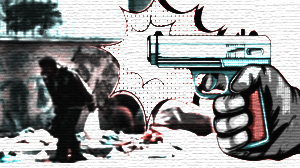 Police announced the arrest of a man who allegedly shot four homeless men in the Playa del Rey area. Los Angeles Police Department officers responded at about 5:40 a.m. on August 18 to a homeless encampment in the Ballona Wetlands area, on Jefferson Boulevard between Culver Boulevard and Lincoln Boulevard, on reports of the shooting, according to a department statement. Arriving officers learned that four men had been taken to a hospital with gunshot wounds prior to their arrival, though they were listed in stable condition. LAPD units located and arrested the suspected shooter in Venice on October 7, according to the department. The man was reported to be a parolee and “a known gang member [with] an extensive criminal history,” though no further details regarding his identity were released. A motive for the shooting was not immediately known.

Lance has been living in Culver City since February 2014

WOULD YOU RATHER QUESTIONS: 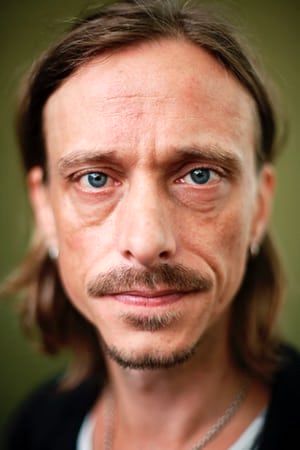 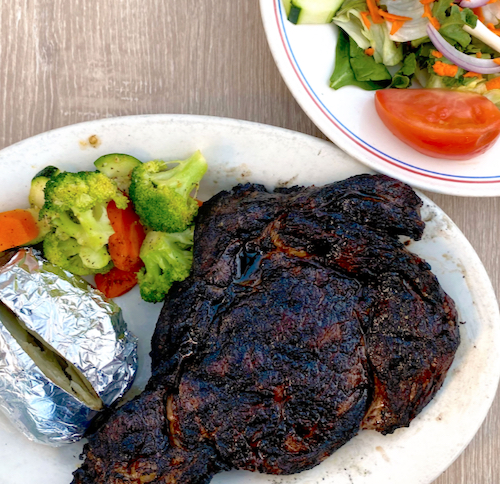 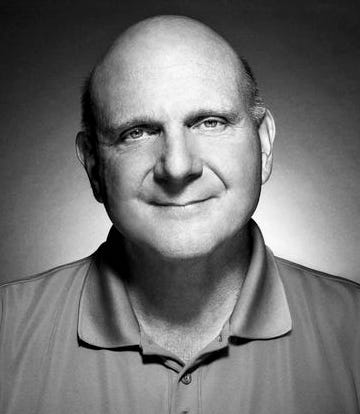 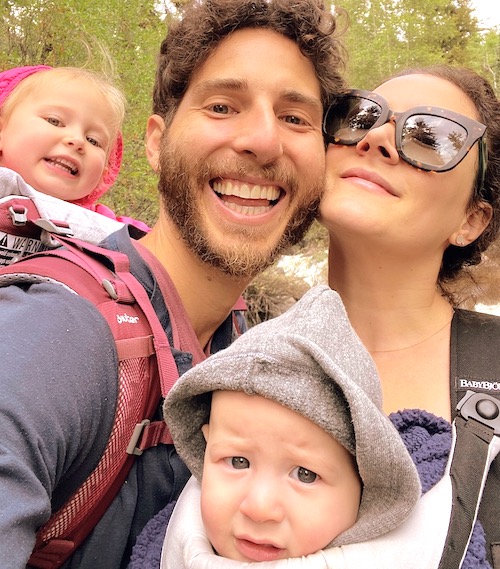 1. Why did you choose to conduct your business affairs in the Silicon Beach area? How did you get there?

– Silicon Beach is the perfect first location for Maverick Community for so many reasons. (1) the residents are forward thinking with a desire to be healthy and fit, (2) the family friendly atmosphere is perfect for all of the fitness and wellness professionals catering to moms and young families, (3) the area is very entrepreneurial with a mix of tech companies and local mom and pops located on every corner, and (4) the Runway outdoor mall has excellent foot traffic, parking, and co-tenants that drive traffic.

We found Runway in Playa Vista through our real estate broker, Beta, as YogaWorks had gone out of business. We were looking for ex-fitness space so that our build out costs would be low for our first location and the YogaWorks space turned out to be perfect!

2. What has been your greatest success in your career? How has it influenced your business?

– All three co-founders have achieved success in our careers and the common link is that we are all serial entrepreneurs. I think the biggest key has been focusing our passions (whether it be sports, exercise, mental training, giving back, etc.) and turning work into something that we love all the while focusing on giving back.

Here is a brief snapshot of our Co-Founder team:
Michael Fishman – Co-founder, CEO @ Pure Cycles, a bicycle company started in college that amassed $50M+ in revenue over ten years, and raised over $100K to local non-profits. Acquired in April 2020. – Forbes 30 under 30 – Non-profit board chair at Los Angeles County Bicycle Coalition

Steve LePore – Founded three successful non-profit organizations – My Friend’s Place, The Santa Clarita Valley Youth Project, 1in6 – 30 years of experience as a non-profit Executive Director – Speaker and storyteller with audiences including at the Pentagon

Learn more about our process of developing Maverick Community via our build in public site here.

3. What is your favorite business in the Silicon Beach area? What makes them special?

– My favorite business in the Silicon Beach area is Loqui. I eat there a couple of times per week. I like it because the food is healthy and tasty, and the people who work there are friendly.

4. How has working in Silicon Beach influenced the way you approach your business?

– While it has only been ~3 months working in Silicon Beach, I’ve found the people very friendly and extremely health conscious. I’ve also noticed a lot of strong entrepreneurs operating in and around the area which has been very inspiring and encouraging for me. 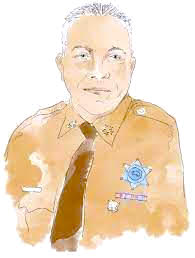 LA Sheriffs. Was leaving Islands Restaurant in Venice and noticed about 10 LA County Sheriffs eating at a nearby table. Did not want to bother them too much like asking for a pic but stood up and saluted them and said, “I want to thank you guys for cleaning up some Venice beach of the homeless tents.” Villanueva rocks! They all had broad smiles as they should for a job well done. Sheriff V. has a five-step process to fix this issue. He asked 5 questions to each person (I only remember 3 right now:) 1. Are you drug-addicted? If so, he arranges for them to get into Rehab. 2. Are you mentally hurting? If so, he gets them into a mental health facility. 3. Do you have relatives in another state who can help you out? If so, he contacts them, gets an agreement to take them back in, and gets the person a plane ticket back to their family. Not a complicated process – just common sense. Why it took our councilman 5 years to prove that he could do nothing about the issue is just incompetency and corruption. 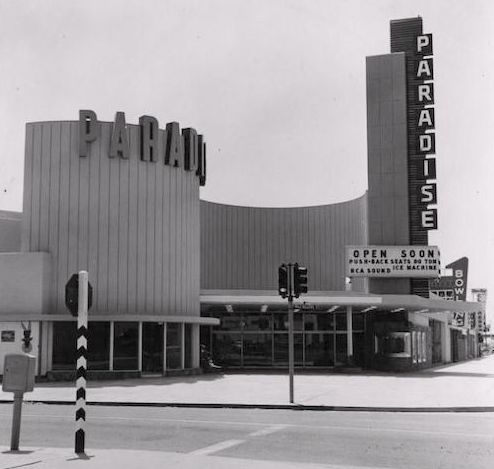 Paradise Theater on Sepulveda in Westchester opened on August 23, 1950. 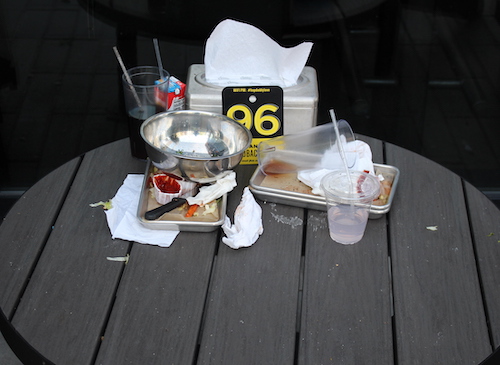 Many readers have complained recently about the dirty tables left at Hopdoddy in Playa Vista.

PLAYA VISTA PEOPLE – Did You Know? 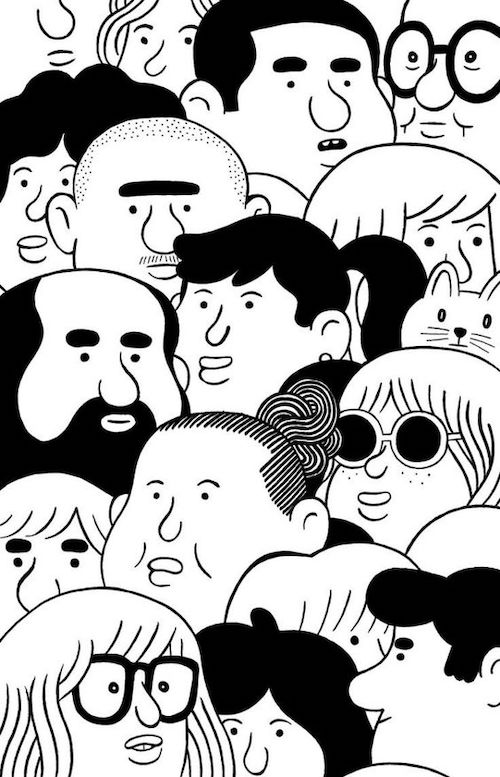 Did you know that each week 25,000 of your neighbors read Playa Vista People? An incredible mix of interesting, affluent, intriguing people in Playa Vista, Marina del Rey, Culver City, Playa del Rey, and Westchester. Now you can invite your neighbors to sign up to receive it for free – www.PlayaVistaPeople.com

By day, Angie is a wife, mother, daughter, sister, and charity-giving Culver City resident. But once a week, she lets loose with things that piss her off. Buckle up.

** Using a new law, the L.A. City Council banned homeless encampments at 54 spots. Why it took these morons six years to act is a question worth asking. My 10-year-old daughter knows better.

** Ride-sharing services were supposed to make things better. Prices are now higher than taxis. If you can’t save money, time, or the planet with Uber and Lyft, what is the f–king point?

** Let’s be honest, “Don’t Text And Drive” signs are most likely being missed by their target demographics. I see scumbags, mostly women to be honest, texting while driving constantly.

** “Lifetime warranties really mean the company’s lifetime, not yours.”

EYES ON OUR COMMUNITY – HOW DO YOU SEE THINGS?

1. ** Here’s a confession: For the last week or so I’ve felt a little drained. Low energy, low motivation, a sense that something is a little off. It’s nothing serious, but one of those passing phases we’re all familiar with when things feel overwhelming. —- Tara G., Culver City

3. ** The notion of making money by popular work, and then retiring to do good work, is the most familiar of all the devil’s traps for artists. —- Sami, Culver City

4. ** Los Angeles City Councilman Mark Ridley-Thomas, indicted last week on federal charges, said Monday he would “immediately step back” from participation in City Council meetings and committees but would not resign. Translation in English – he is still going to be paid fully with our money. Nice work if you can get it. —- Professor T.C Reynolds, Westchester

5. ** Government agencies are picking winners and losers…deciding which private businesses can be open and which must stay closed. Bureaucrats are infringing on our children’s schooling…forcing kids to comply with ridiculous restrictions that make learning and extra-curricular activities nearly impossible. —- Toni C., Playa del Rey

6. ** Roads closed everywhere! What gives?!!! I’m trapped in my own town! I couldn’t get to my health club because every part of Del Rey is closed off!! —- Wendy Berger, Del Rey

7. ** A young man living in a white van outside of Starbucks on 84th pl and Lincoln. Does anyone have any updates on the ~21~ yr old man who was gifted a van by people on this app? I drive by him a lot and I just see him sitting in the driver’s seat with a dog and other people. Van reeks of weed. —- Megan Angelena, Westchester