*PLAYA PEOPLE–MEET LOCAL GIRL SCOUTS:  Girl Scout cookie season is here! Charlotte and Olivia are part of the Girl Scout Troupe 70935. *PLAYA – NEWS: FLY QUIETER PROGRAM   In an effort to promote quieter skies around Los Angeles International Airport, Los Angeles World Airports officials announced their “Fly Quieter” program this month. Fly Quieter is an initiative aimed at promoting awareness and offering incentives to encourage commercial airlines to comply with LAWA’s policies and procedures to reduce aircraft noise for surrounding communities. The Fly Quieter program will evaluate airlines annually based on scoring from a variety of criteria, including compliance with LAX noise abatement procedures, the use of quieter aircraft and new technology, as well as engagement with local community groups and other stakeholders. The program is part of Los Angeles World’s Airports ongoing commitment to address community concerns about aircraft noise that may affect neighborhoods surrounding the airport. *PLAYA – NEWS: Los Angeles police have arrested a Santa Monica man who investigators believe was driving under the influence when he struck and killed a pedestrian in Playa del Rey early morning  Thursday, Feb. 13 and sped away from the scene. At around 1:15 a.m. Thursday, a 48-year-old woman who has been identified as Patricia A. O’Donnell was struck by a car while she was standing in the street on Pershing Drive between Manchester and Campdell Street, near Tandoor-A-India and Hacienda Playa. According to police, surveillance camera footage shows O’Donnell exiting the nearby laundromat with a friend, retrieving a skateboard and headlamp from her parked SUV, and then skating around the parking lot before moving out into the street. The driver who struck O’Donnell did not stop after colliding with her and continued north toward Culver Boulevard. Police identified the vehicle as an Audi A5 and later arrested Patrick Finkelstein in nearby Santa Monica. Finkelstein is being held on $100,000 bail for suspicion of vehicular manslaughter while driving under the influence. O’Donnell was pronounced dead at the scene by and later identified by the Los Angeles County Coroner’s office. Part of Pershing Drive was blocked off by investigators for several hours but opened before the morning rush-hour commute. Since Finkelstein fled the scene and did not attend to or aid the victim, the incident became a felony hit-and-run. The crime is punishable by up to three years in prison and a $10,000 fine. LAPD Capt. Brian Wendling told CBSLA  that hit-and-run crashes have become unfortunately common in Los Angeles. “Stop. Identify yourself. If you get involved in a traffic collision, don’t make it a felony crime,” Wendling said. “Just stop, come forward and be part of the solution, not part of the problem.” *PLAYA – READER POLL:81% OF PLAYA VISTA READERS FIND PLAYA RUNWAY STARBUCKS “TOO MESSY” Several Playa Vista People readers responded to a reader question “has Starbucks in Playa Vista gotten messier”? The question featured several photos taken by customers during the day, including photos of the bathroom. 81% of the readers felt that the store had become “too messy” to feel comfortable. “If I were the manager of that Starbuck, I would be quite embarrassed,” said Dr. Roland W. of Playa Vista. “It seems to me that the young people that work there simply don’t see cleaning the store as part of their job responsibility.” said Dr. Roland. *PLAYA PEOPLE-MEET TORI:   Tori has been with Dolce Nero Black Dough Pizza for 4 months. All mobile, based out of Hollywood. Farmer’s market each week and they do catering services. Pizza made with activated organic charcoal. info@dolceneropizza.com https://www.dolceneropizzeria.com/ *PLAYA – VIDEO: Enjoy this mashup video of beautiful sceneries by Silicon Beach Homes. *PLAYA – INTERVIEW: Teri Jo Wheeler | Home & Life Organizer www.HomeSOULutions.net 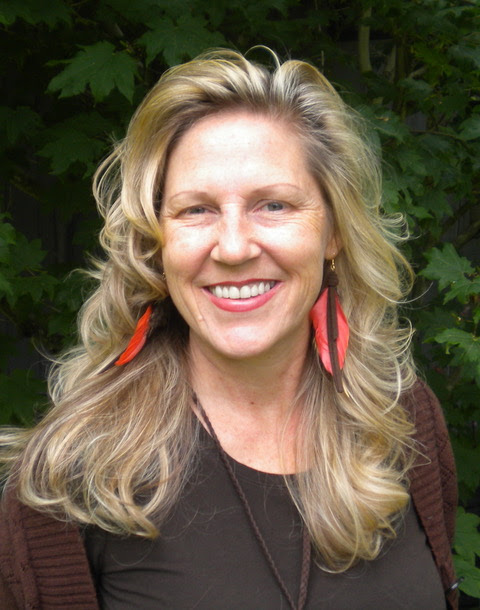