It was caught on camera by an upset parent — video of a homeless man being brutally beaten by three other people, while kids were just a few feet away at Westminster Elementary School in Venice. “People are urinating, defecating, shooting up, and fighting out here,” said Francesca, whose son goes to Westminster Elementary, and who shot the video of the beating. “Children shouldn’t have to see this on a daily basis,” she told the I-Team.

The NBC4 I-Team has documented new homeless encampments that appeared during the coronavirus shutdown in front of schools and parks. In addition to Westminster Elementary, there are now encampments outside Gerald A. Lawson Academy in south LA, Westside Neighborhood School in Playa Vista and others. At Broadway Elementary on L.A.’s west side, tents have been pitched right against the school building. New encampments have also formed at numerous parks like Pan Pacific — within view of the playground for small kids — and next to the Yucca Park Youth Soccer Field, where the I-Team captured on camera a homeless man yelling and threatening another man with a large switchblade.

Tthe I-Team obtained and reviewed data gathered by the Los Angeles Police Department, which shows the arrival of encampments near some schools in recent months has coincided with reports of rising crime in some of those areas. In the neighborhood surrounding Westminster Elementary, the I-Team found crime reports are up 29% this year so far, compared to the same time last year. Reports of “Assaults With A Deadly Weapon” are up 190% in the neighborhood around the school. “You just have to imagine your child being exposed to this daily,” said Heidi Roberts, another parent who lives near Westminster Elementary and the adjacent encampment.

Winona has been living and working in Westchester since April 2006 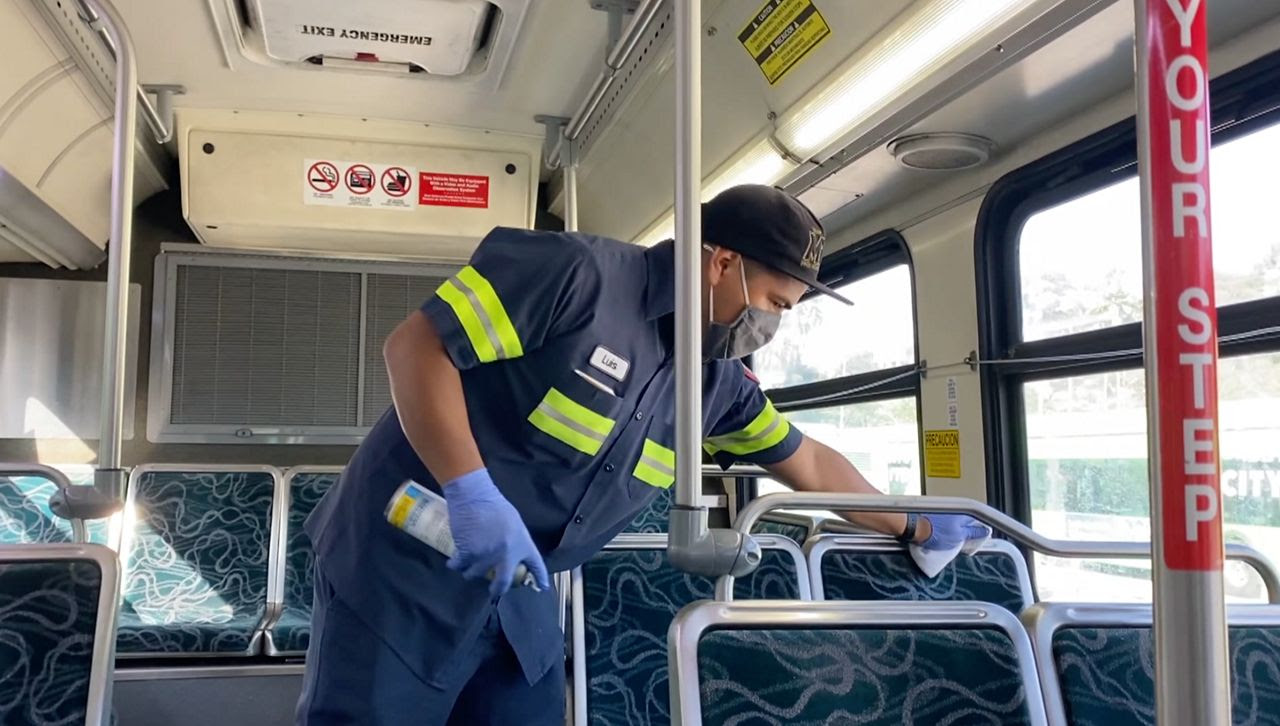 The newly redesigned Culver CityBus Website has won the 2020 Horizon Interactive Silver Award under the category “Websites for Towns & Municipalities”. This award recognizes “excellence in interactive media productions”. For nearly 20 years, the Horizon Interactive Awards competition has been recognizing, promoting and awarding the best web sites, videos, online advertising, print media and mobile applications. Each year, the competition receives thousands of entries from all over the world and a volunteer panel of industry professionals, from diverse multi-media, graphic design, advertising and marketing backgrounds, review the entries to determine the work that is to be recognized. 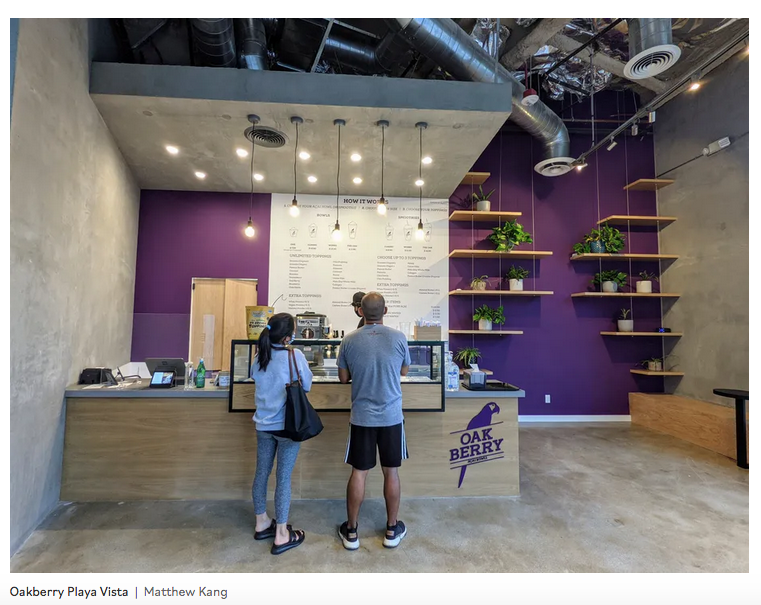 Açai bowls are certainly no novelty in Los Angeles, with chains like Ubatuba, Açai Republic, Harvest Bar, and Amazebowls serving the South American superfood berry in colorful bowls across the county. A new chainlet from Brazil called Oakberry, which has over 220 locations across the world, plans to infiltrate LA’s passion for the healthy snack with a new approach that emphasizes the fruit’s most natural flavors. The chain first opened in Brazil four years ago and has been on an expansion tear ever since, including up to Miami and New York City. Locally, the fast casual restaurant debuted in Santa Barbara in mid-2020, before venturing to the greater LA area with its first shop opening in the Howard Hughes Center earlier this month.

According to JP, the partner responsible for helping to open upwards of 50 stores in California over the next five years, Oakberry’s uniqueness comes from the specific sourcing and serving of its açai, which almost always arrives to the United States in frozen form. At many shops, the frozen açai is blended whole with other fruits and additives for stability and consistency, making for a fine meal — though not how Brazilians typically eat. At Oakberry, the açai arrives frozen but is then placed in a revolving tabletop machine — think slushies instead of hard, frozen fruit. Because of its semi-frozen state, Oakberry doesn’t keep true blenders in their shops, they simply mix the ingredients together as they are.

Oakberry’s first LA space in the newly-renovated Howard Hughes Center lands next door to the large Cinemark Theaters, with plans for corporate expansion later this year into Santa Monica, Century City’s Westfield Mall, and Hermosa Beach. It’ll be interesting to see whether LA will taste the difference between Oakberry’s product, or if the high prices will deter potential fans from trying it. As with most things these days, everything is available for delivery, albeit with a few more fees tacked on.

Oakberry is now open at the Howard Hughes Center at 6081 W. Center Drive, keeping daily hours from 9 a.m. to 8 p.m.

Police in Culver City are asking for the public’s help in identifying the vandal responsible for causing more than $10,000 in damage to eight businesses over the last several weeks, officials said Monday. The first vandalisms were reported on April 12 and happened between 8 p.m. and 10:45 p.m. at two businesses in the 11900 block of Washington Boulevard, the Culver City Police Department said in a news release. The businesses reported that their street-facing windows had been shattered.

Detectives believe the same vandal may be responsible for all of the recent damages reported by Culver City businesses. After obtaining surveillance video, detectives believe the vehicle used to help commit the vandalisms is a dark-colored possible 2005-2012 Range Rover Sport. Anyone with information related to the business vandalisms is asked to contact the Culver City Police Department Public Information Officer, Assistant Chief Jason Sims at 310-253-6391 or the Watch Commander at 310-253-6202 and reference Report #21-0002008.

Daven and Ash having fun in Culver City.

The beauty and stillness of nature in Playa Del Rey.

Healthy salad at Mo’s on the beach, Playa Del Rey. 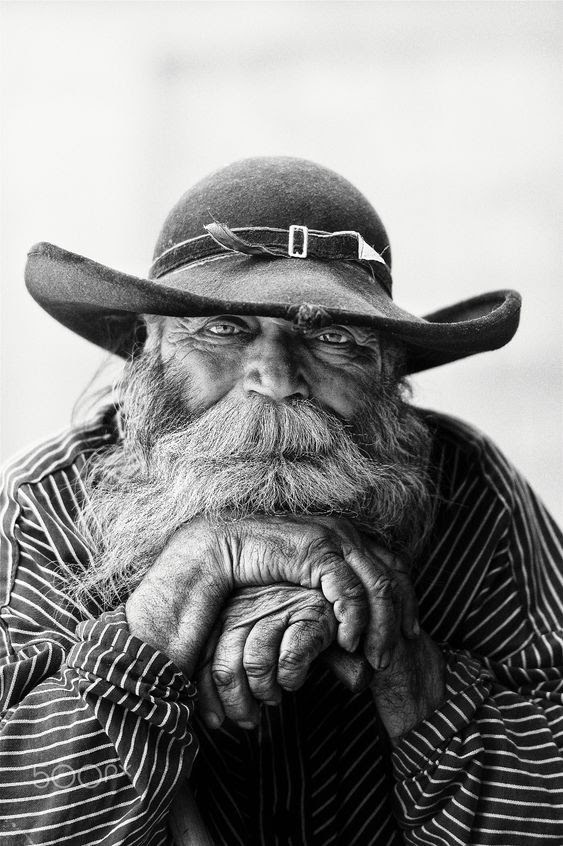 Oliva has been living in Westchester since April 1991

*PLAYA – IN THE  NEIGHBORHOOD: 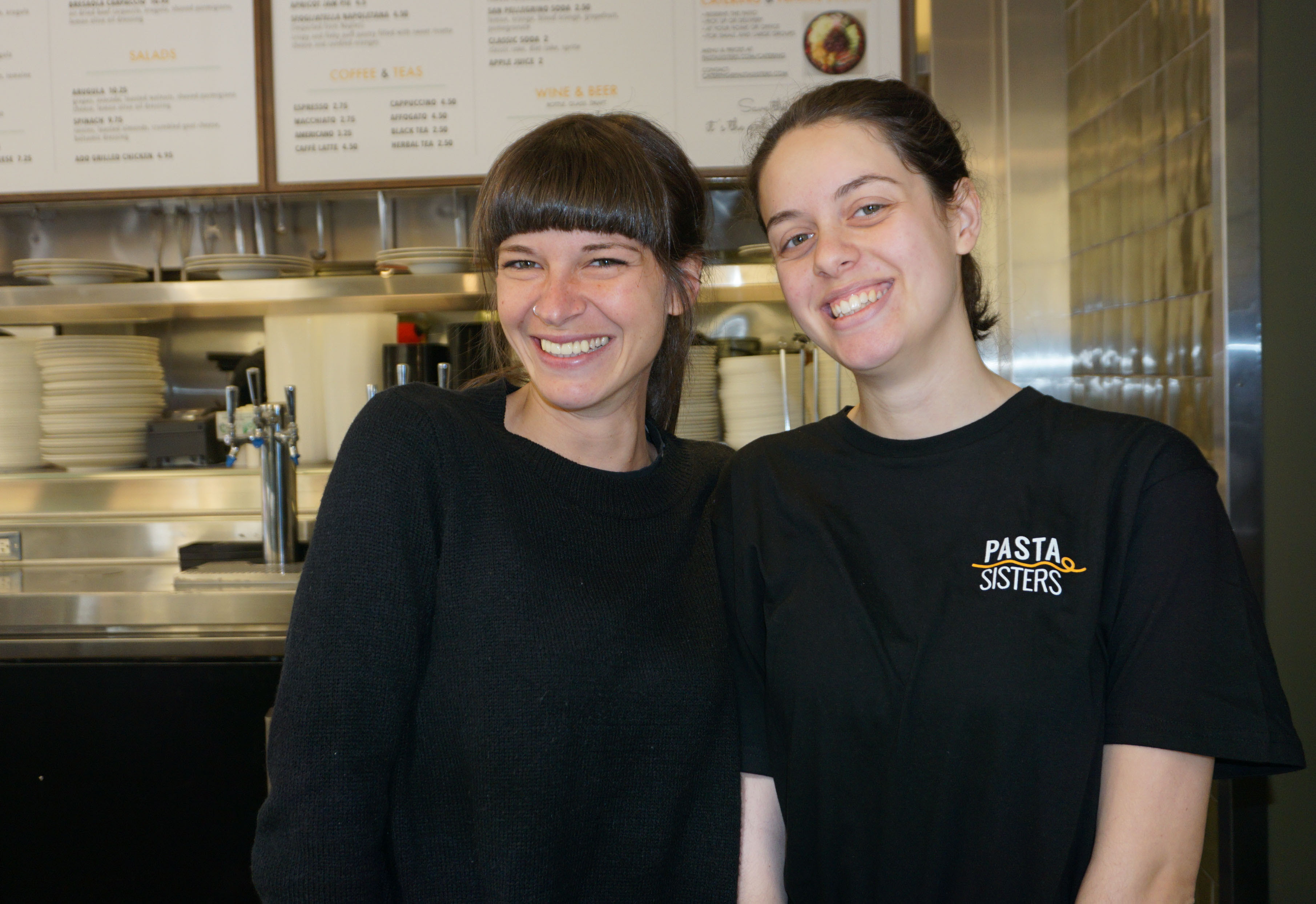 The following food trucks are scheduled for Thursday:

The event is held each Thursday from 5 to 9 p.m. at Lot 11 – 14101 Panay Way, Marina del Rey. The grab-and-go weekly event will be held through Sept. 30. Locals can schedule and purchase orders up to five days before each event. People are asked to follow COVID-19 health and safety guidelines from the Los Angeles County Department of Health. Everyone at the event is required to wear a mask and distance six feet from others outside of their group.

“Masks must be worn at all times,” organizers said. “Therefore, eating is prohibited in the Beach Eats TO GO area and food must be taken offsite to enjoy.”

People can park at Lot #11. It’s $0.25 for each 10 minutes and there is a $2 minimum for credit card payments. For more information and to see the list of upcoming food trucks, visit bestfoodtrucks.com/beacheatstogo. You can also keep track of the food trucks using the Best Food Trucks app.

Auto traffic moves to one side as 300 girl bicycle riders swoop down a Los Angeles street during their ten-mile race started by Jackie Cooper, young movie player.

2. ***The spaghetti and meatballs at Ritrovo in Playa Vista are quite good. —- Harvey K., Playa Vista

5. ***Are you coming to the outdoor book signing of legendary rock and roll photographer Jimmy Steinfeld on Saturday, June 19th from 2:00 to 4:00 PM at Petals N’ Wax gift store in Marina del Rey? Complimentary coffee and dessert.  310-305-8883.

6. ***Did you know that 25,000 have your neighbors per week read Playa Vista People. They live in work and Playa Vista, Marina del Rey, Culver City, Playa del Rey, and Westchester.

8. ***Who is Destroying Venice/Mar Vista? https://www.youtube.com/watch?v=A4CW6DvV1tY You can make your voice heard at the upcoming election this June 8th. To apply for a ballot and for more information go to: www.standupformarvista.com —-Drew Ruesch, Mar Vista

9. “I miss the self service part of the N’ice Cream store in Playa Vista. I liked picking out my own flavor and toppings in my own way. Disappointed with the new higher cost full service system.” – Melody A., Playa Vista

10. ***Some neighbors are not comfortable walking alone. If you want to meet others neighbors to form “walking groups” post your name and e-mail here and many others in the area can see it and respond. —– P.V.PThe writers and editors at (what’s left of) the pathetic, woke Los Angeles Times still don’t understand the outrageousness of the homeless crisis. —– Abbey Z., Playa Vista

12. **Jimmy Steinfeldt Book Signing. Save the date! Saturday, June 19th, 2-4 pm in person at Petals ‘N’ Wax 13432 Maxella Ave, Marina Del Rey, Ca 90292 310-305-8883. The signing will be outdoors at this wonderful store. Everyone who buys a copy of Rock ‘N’ Roll Lens I will take your photograph with my Leica camera and give you a digital copy. Hope to see you there. Jimmy —-https://www.jimmysteinfeldt.com/

13.  ***78 billion dollar surplus, so he’s going to buy your vote by giving individuals under 75,000 per year a 600.00 check, look for more freebies in the next weeks, anything to stay in his office. For what used to be 1 billion dollars and 30,000 homeless in LA you could have rented them all apartments for 3 years. If he was caring and not looking for votes he would first use that surplus to house every homeless person in California and still be able to send people 600 dollars. We all know that most homeless don’t vote, so there’s the deal-breaker. —– Robert Hansen, Westchester.

14. ***Westchester Park Safety. There was a post about how “wonderful” and safe Westchester Park is these days, which has recently been removed. KCAL 9 just aired a story about a woman who took her kids to play at a public park in Azusa. A homeless woman living in the park approached the woman and insisted that the kids were hers. The homeless woman then stabbed the mother. Luckily, the kids were physically unharmed but traumatized no doubt. —– Scott Cunningham, Westchester